The History of Dental Floss 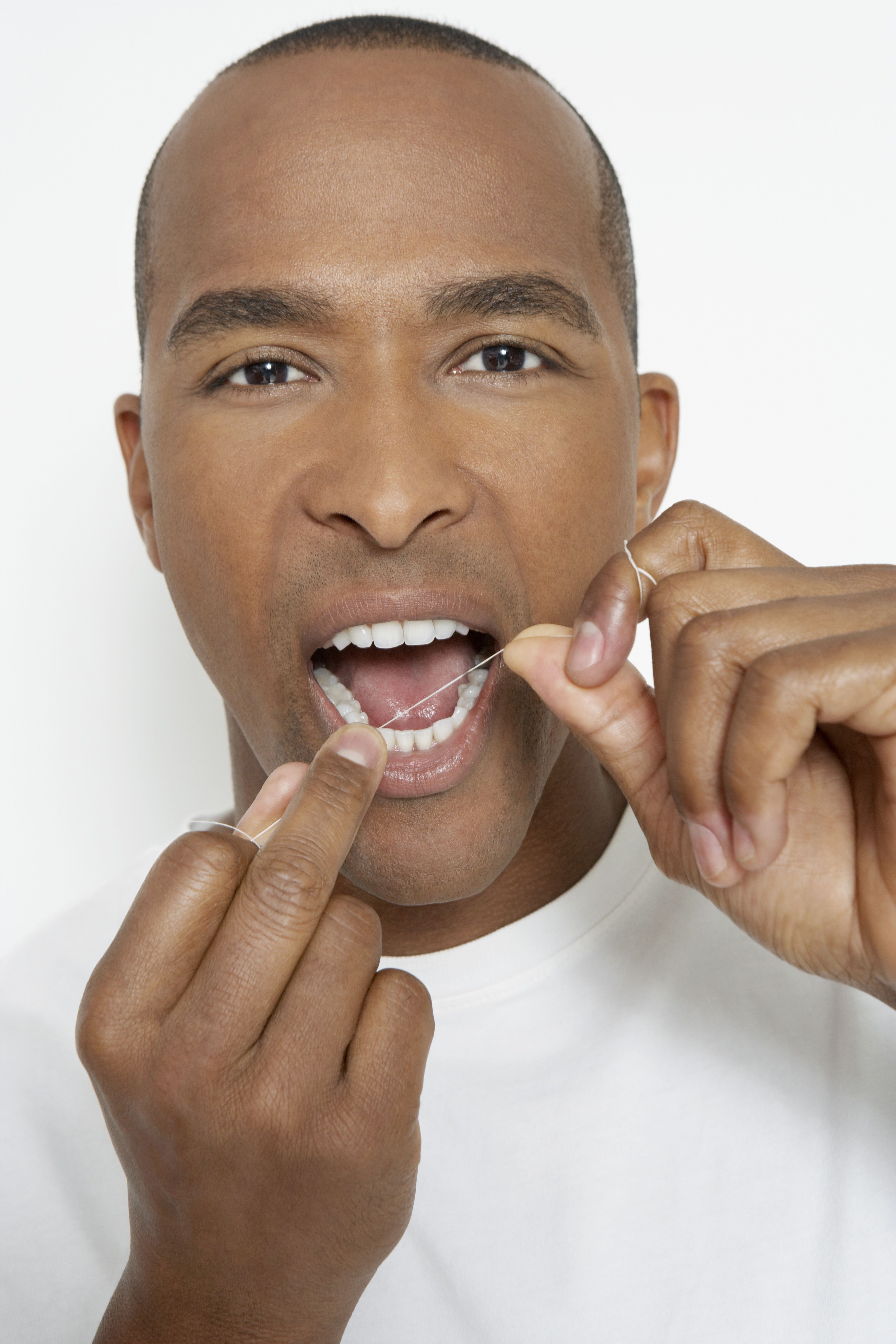 While our office offers some of the latest restorative dentistry treatments available, we always stress the importance of preventative at-home care. That means telling our patients to brush their teeth at least twice a day and to floss at least once a night.

On the note of flossing, have you ever wondered where dental floss came from or how it came about? The team at our Jackson practice would like to consider the history of dental floss, which goes back further than you may realize.

Early Toothpicks and Dental Floss in the Ancient World

Before dental floss, people would often use toothpicks to remove food particles between their teeth. Toothpicks (mainly twigs) date back to prehistoric times, though more refined toothpicks would be used in Ancient Egypt, often as the other end of a chew stick (the forerunner to the toothbrush).

Grooves found on the teeth of early human and hominid fossils suggest that our ancestors used rudimentary floss as well. It's been suggested that hair from horse tails were used as the first dental floss.

To set the stage for the creation of dental floss, let's take a moment to consider what dental care (mainly oral hugiene) was like in the 1800s.

By this time, toothbrushes were being used in the United States and Europe. The stiff bristles were usually taken from horses or from hogs. (Nylon bristles would not be used until the 1930s.)

To polish your teeth, you had two options: tooth powder or, by the 1820s, toothpaste. The former was like a much more abrasive form of baking soda, and the latter was essentially a tooth powder with soap in it.

At-home dental care had certainly come a long way compared to the century before, but it was still in the process of evolution and innovation.

American dentist Levi Spear Parmly is often credited with the invention of floss. He suggested the use of waxed silken thread to help clean between the teeth.

How Dental Floss Evolved in the 19th Century

While Dr. Parmly championed flossing at the beginning of the 19th century, floss would not be commercially made until much later. In 1882, the Codman and Shurleft Company manufactured an unwaxed silken dental floss and made it availble to the masses. The first patent for dental floss, however, was granted to Johnson & Johnson, a name we know very well today.

How Popular Was Dental Floss Before World War II?

While dental floss was used by a fair amount of people--there's even mention of dental floss in James Joyce's famous novel Ulysses, which was serialized from 1918 to 1920--it was not a popular practice prior to WWII.

Innovations in Dental Floss in the Mid-20th Century

By WWII, a nylon floss was created to replace silken floss. It became more popular than silken floss since it would not shred or come apart while in use. A waxed version of dental floss would then be created later in the 1940s, followed by development of a broader dental tape in the 1950s.

The goals and uses of each of these innovations in dental floss are to improve oral hygiene, convenience, and comfort.

For more information about great oral hygiene practices and how to have the healthiest smile possible, be sure to contact our cosmetic and restorative dentistry center today. Our team is here to help you get the most out of preventative at-home care. 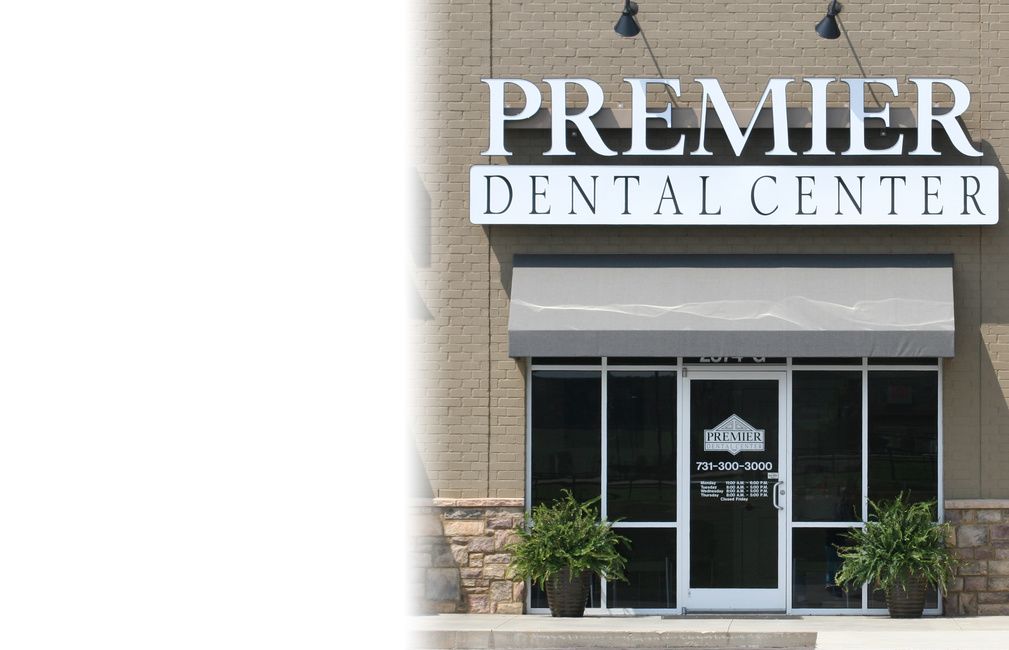 Outstanding staff, sincerely courteous with wonderful personalities. They make you feel relaxed and welcome. THANK YOU

We are proud to offer advanced dental procedures at offices in Bells, Milan, and Jackson.

We have 3 locations in Western Tennessee